I think about the days spent at my Amá’s house in Mexico — endless Mexican candy, spicy chips, pan dulce, mangos — and every now and then, if we happened to be visiting her on the perfect day, we’d get fresh buñuelos. Ahh, the sugary, cinnamony goodness of a crispy freshly made buñuelo. I haven’t eaten one in a good while, but my first bite after making these gluten-free ones brought back so many memories.

It sounds easy enough — a tortilla covered in cinnamon sugar, basically. And actually, for once, it was actually that simple. I’d have to say that the most “difficult” part of making these was cutting out circle shapes from the flattened dough. Especially with gluten-free, you NEED to sprinkle flour on the table you’ll be rolling out the dough on, and don’t forget to flour the rolling pin as well. The worst thing is cutting out a perfect circle from your dough but then it’s stuck to the table and you have to ruin its perfect shape in order to get it off. Flour is your friend.

I made the mistake of putting too much oil in the pan. I’d say you need about 3/4 inch of oil in a small pan. And use a non starch-based flour. This will make the buñuelos crispier. I’m so so excited to share this recipe! Let me know if you try it out xx

1. In a large bowl, whisk together the flour and baking powder.

2. Make a hole in the center of the flour mixture and add in the vanilla, egg, and melted butter. Use a fork to combine the ingredients.

3. Add in warm water a tablespoon at a time until it turns into a dough that’s soft but not sticky. Cover dough and let set at room temperature for 30 minutes.

4. Once dough has set, roll out dough onto floured surface. Roll out as thin as possible. Use the bottom of a plate (or flip upside down depending on the type of plate) to trace out a circle onto the flattened dough. Use a spatula to lift circle from surface. Roll out the circle so that it becomes even thinner. Sprinkle flour as necessary to avoid getting the dough stuck to your surface or rolling pin.

5. In a small pan, heat oil over medium heat. To check if oil is hot enough, drop a small piece of dough into the oil. If it starts forming bubbles then it’s ready.

6. While the oil is heating up, cut out more circles at repeat step 4 until all the dough is used and combine cinnamon and sugar in a small bowl.

7. Once oil is hot enough, carefully slide each dough disk into the oil. Cook each side until both sides are bubbly and golden brown. Each side should take only a minute or two. If you notice it’s taking longer than that, raise your heat a notch.

8. Transfer each buñuelo onto paper towels to let drain and sprinkle cinnamon sugar while they are still hot so that the sugar can stick. This recipe will make about 9 buñuelos. Simply double the recipe to make more. Enjoy! 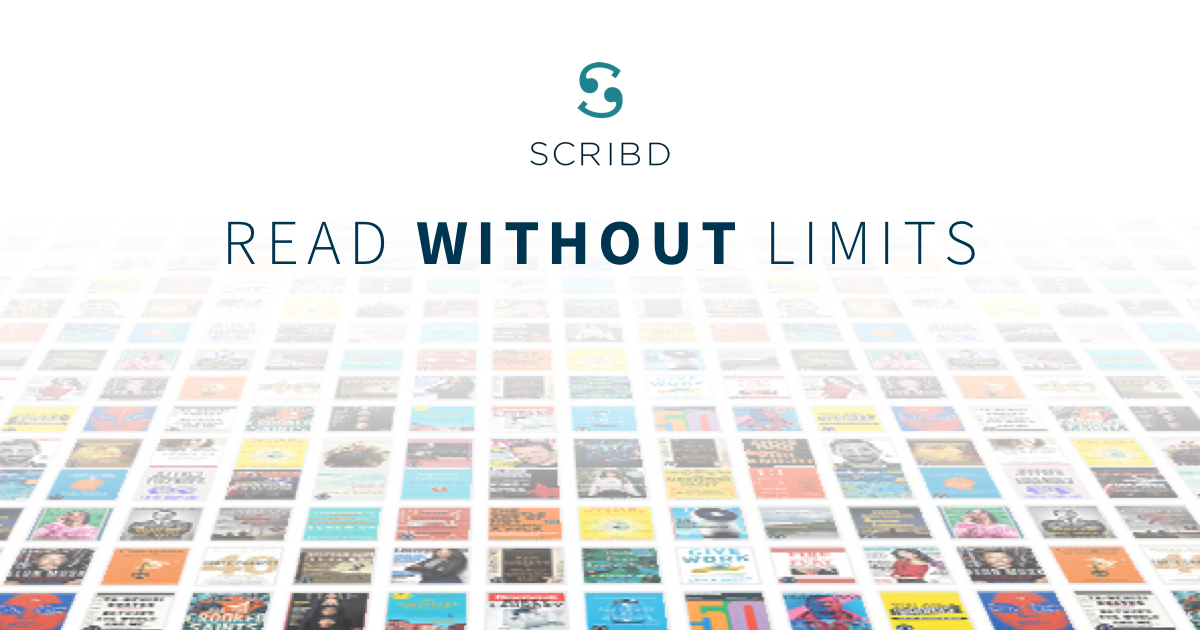